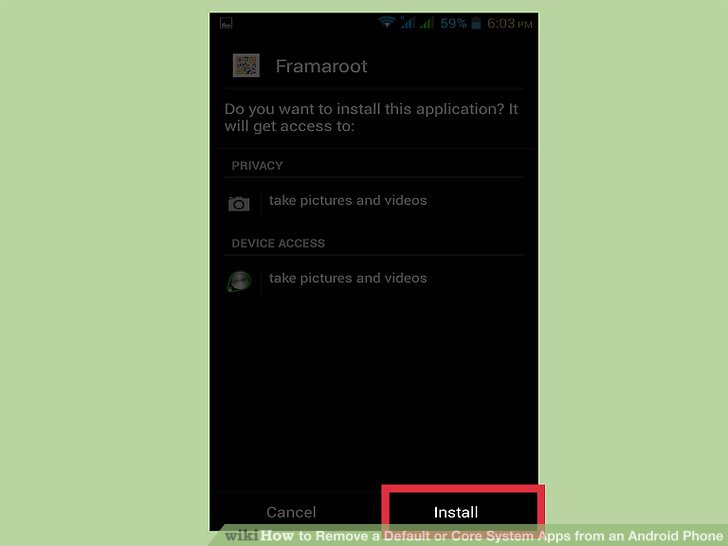 That being said, we are working on a user-installable Google-free version of Android called Fairphone Open Source OS where we give more freedom to users. For this version we will make it easier for users to enable root access and install applications like SuperUser but will not include Google services.

We are working to have this open source user-installable version ready soon, but we are not announcing a timeline for launch yet. Thanks for your announcement.

Several people have committed to Fairphone because they feel it gives them the freedom to open it up, and denying that freedom in the software side caused quite some uproar. From in there, I think the option to download a rooted or rootable image could be given. After downloading that image, maybe enabling root access could be done with a switch somewhere in the settings.

Ok, I understand that you made the decision, I also see that there are reasons why it was taken, though I personally see other reasons with at least similar importance, which would point towards a rooted FP2. But for the future I hope we can have a more open discussion on the rooting issue amongst the people who back the project.

Or, much better, an option at first phone boot not sure if that is technically possible, but I guess software makes many things possible , where the user can decide which way to go. I will for sure not put a new image on the phone for the time being, that is just too much configuration work after I set up the FP2 finally. All I wanted was the normal FP Onion 1. 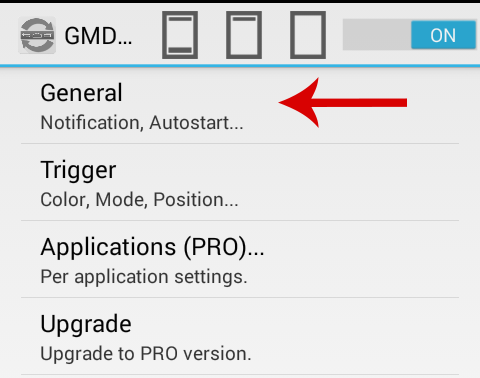 Next thing to do: open a Onion wish-list thread where we can write down all the things we would like from the non-rooted secure version of FP which we could have gained from apps that are rooted. Titanium backup does not work with the delivered OS, then we should get something of the same functionality working without having root. This will lead to fp2s with historic software versions, and I do not know whether that will be in your interest? If this is it, it sucks… and I deeply regret my purchase because I thought it would be everything FP1 was and more… now I get less of what I need.

Not sure if switching root to off really fully restores Androids security model. I am not sure I understand what you are implying, sorry. First I was disappointed that the FP2 did not come rooted as the FP1 did , but now it even cannot be rooted easily. After all what was publicly discussed about privacy and security I cannot believe that the Fairphone does not offer the concerned users a easy way to control their data in the way they want, without using 15 tools, compiler and so on.

What I want to say is: this decision is a bit more than just about security within the android system - it also gives an indication on who should own phone and data. It basically says that you guys believe that most of the FP users are not fit to act responsibly or not intelligent enough to control their data and therefore are better forced to use the normal environment, which is far from ideal. But I think it is good to look at this issue from different perspectives. Maybe there is a way if more users support this to rediscuss this decision.

Not only because of making my life easier, but in order to give a clear statement that the FP2 enables the user to get full control. Hi, you understood me correctly. On the one hand, it means I will switch back to my old phone until fp-osos is ready to be installed. Just when I was ready to really port everything to the FP2. Secondly, I have seen several times already that you really need a decent sized community to be able to maintain such a fork. Splitting up the efforts of the FP team is a risky path.

If the this is pulled off correctly however, it would be an even better option than installing Cyanogenmod. I was totally planning to use the latter to transfer data from FP1 to FP2. Data which is very important to me but will now be stuck on FP1. I knew that FP2 would come unrooted.

I neither have a building environment at home, nor the time required to build and maintain a build I could install for my phone with the drawbacks it includes : non-working components, risk to brick the phone, … , nor the wish to do it. On my side, I only use Google Play and Talkback. So further more, if I understand correctly if we flash the alternative OS no more support?

Community waits over 6 months to get the FP2 hardware. Now community has to wait an indefinite time to use the software it likes on FP2! For FP team ist more important that special banking apps are running where everybody can use the banking website but realy great software like fqrouter2 could not run on FP2. SuperSU can ask me everytime for granting root privilegs for a certain software. When I trust this software e. Why has FP not asked the community regarding root?

You make us very frustrated. But making it such a big hurdle and with so many question marks around support from Fairphone, support of the hardware, support in updates, speed of updates, … is disappointing. Why not supply a signed package by FP of su on a special download site so that people who want too can use it to root the phone?

It was very easy for me to root my Samsung XCover, a company owned, locked phone.

I think the problem is not that big. Just for the record I also dislike the metaphors choosen by keesj , but I understand his point, also he does not have a lot of choice. But with the source code and bin blobs released, the FP project will be able to build both versions automatically without a lot of extra work I think.

Quite good now. Reduce Footprint: Move as much as possible to the sdcard. Only install what is necessary and let the user grow it from there. Support multiple architectures: Only arm supported.

No reason why MIPS and x86 cannot be supported too. It contains a modified version of the Android Terminal Emulator, which is also under the Apache v2. Cela ne nécessite pas racine.